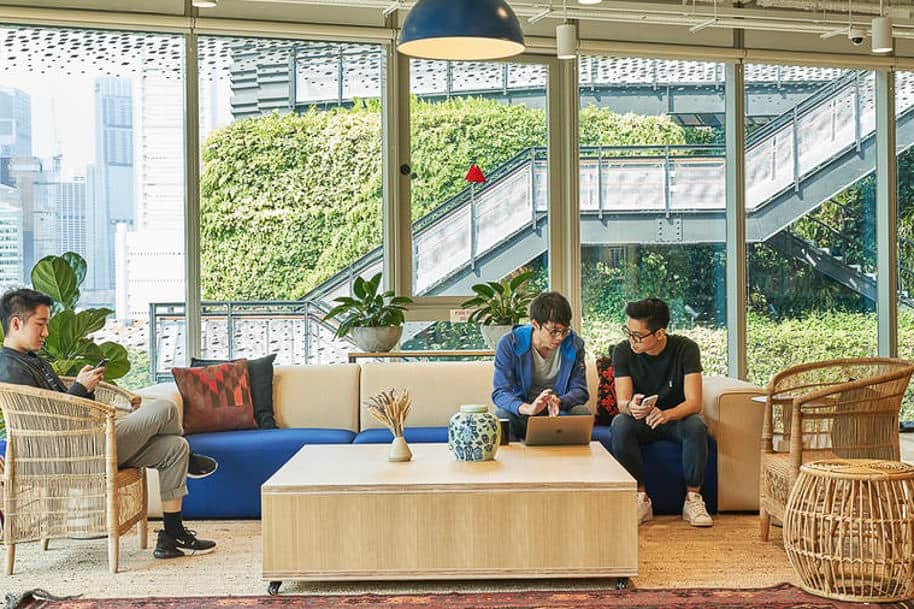 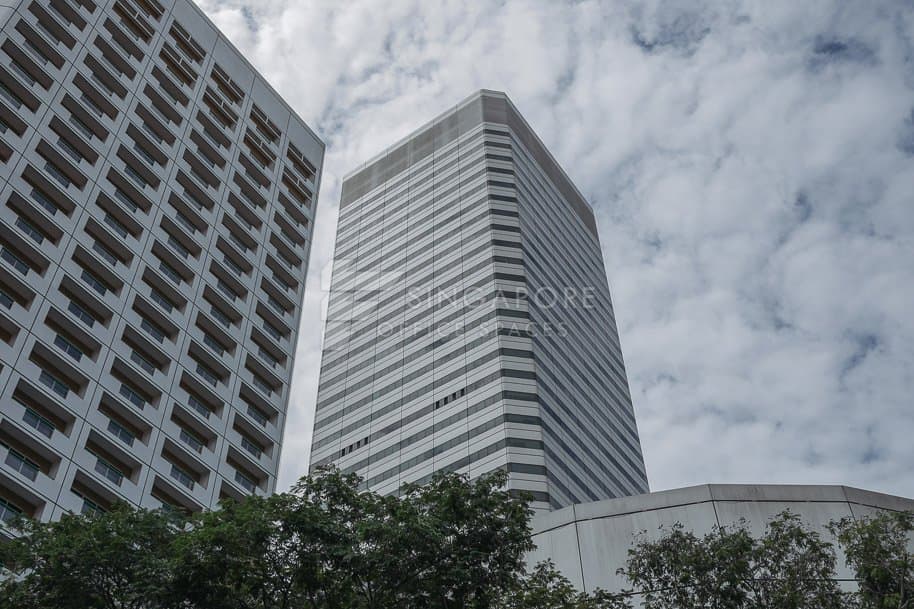 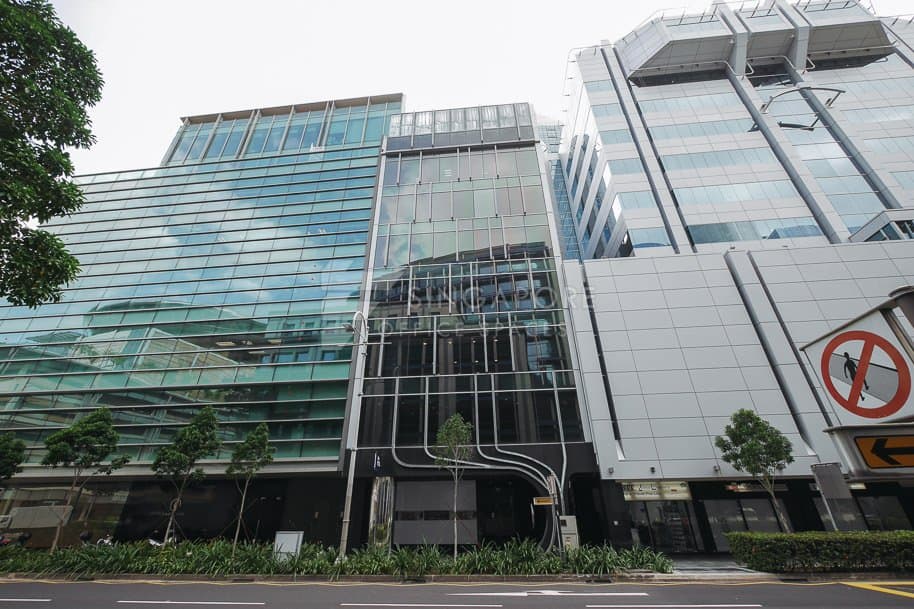 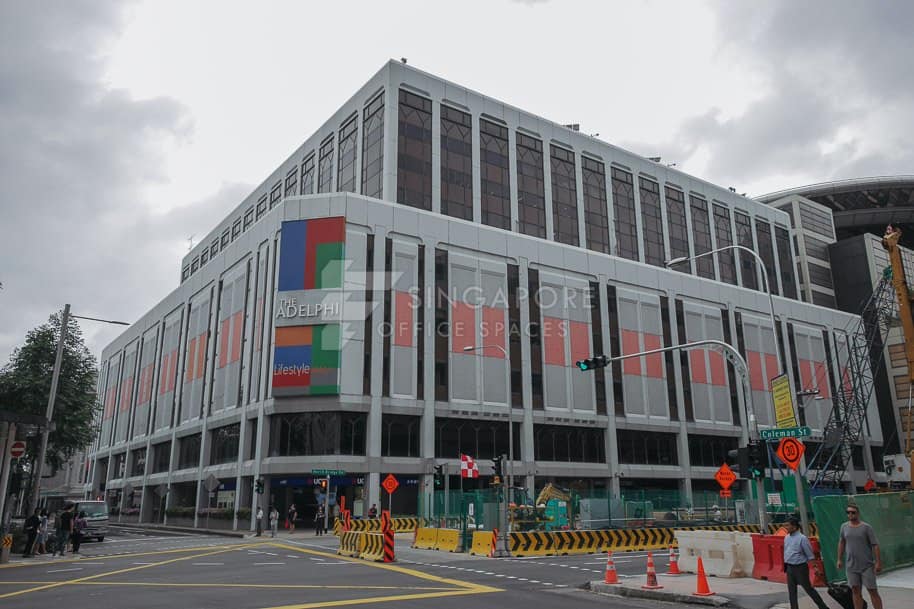 The Adelphi is an ideal rest and shopping stopover after a busy sightseeing day. Affectionately valued by the locals for its wide stock of entertainment, equipment, numismatics, memorabilia, shops and accessories, The Adelphi features an adept mix of offices and retail throughout its ten floors. Renowned for the best audio gear in town, The Adelphi […] 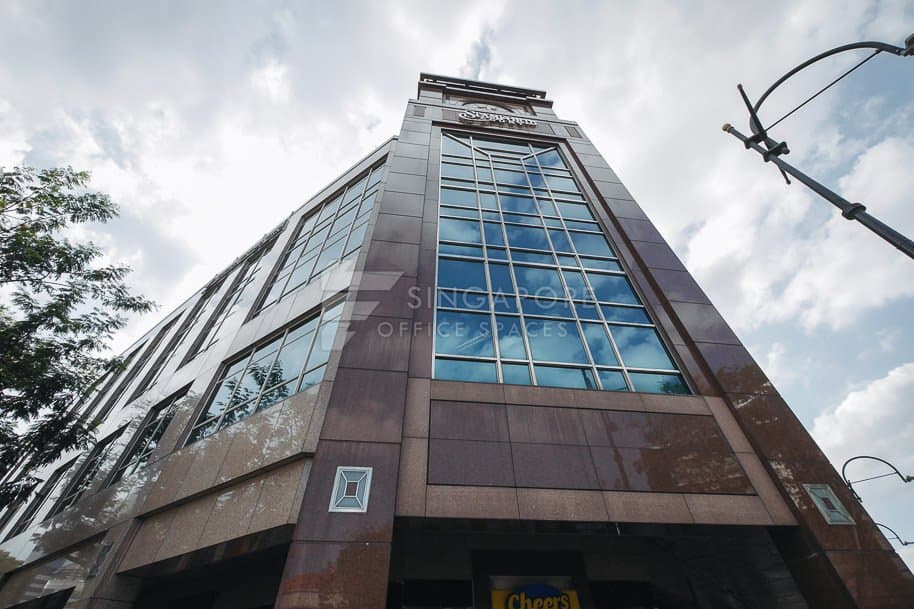 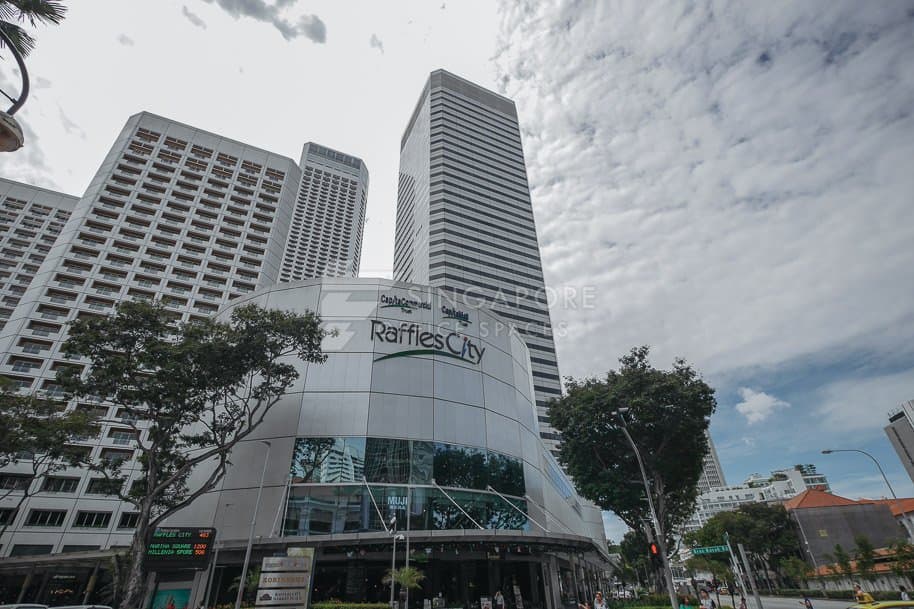 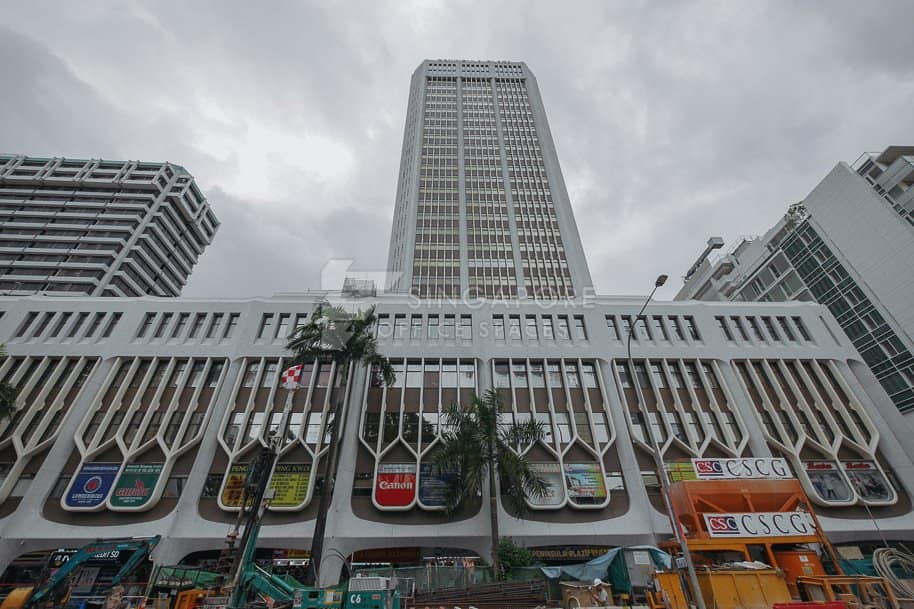 The distinctive image of Peninsula Plaza is engendered by the synergy of form and function. The 32 storey office block was designed with a system of perimeter columns, which, together with a framed internal structure, creates an interior that is almost column free for ease of internal reconfiguration. This tower sits atop a 6 storey […] 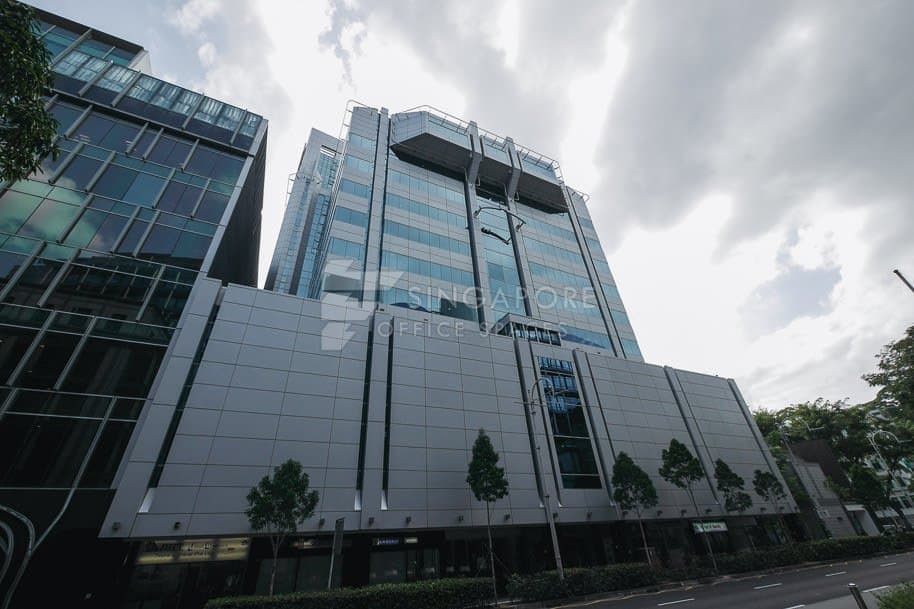