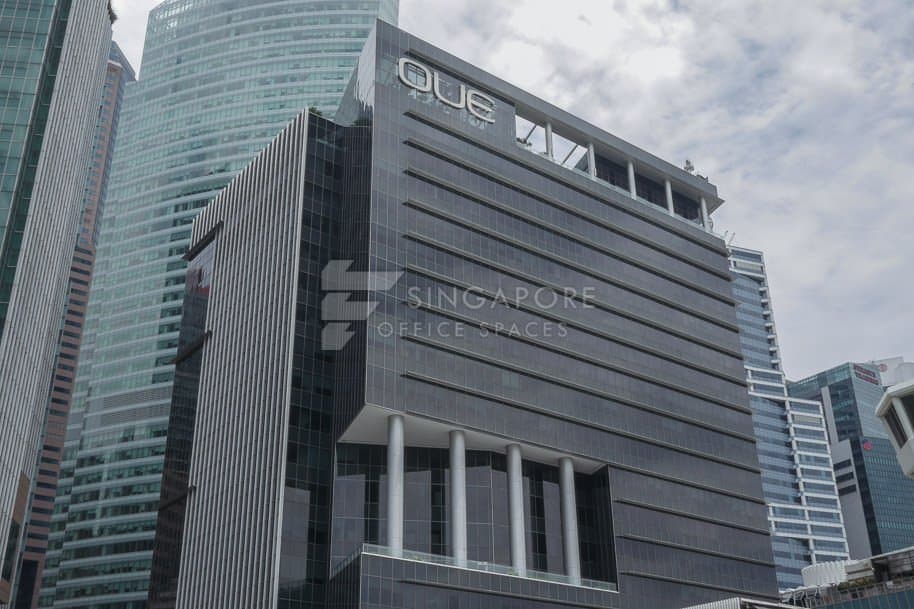 Set against the historical landmark of Collyer Quay, the redevelopment site of the former Overseas Union House is being transformed into a new 18-storey office tower, a conserved iconic Change Alley Aerial Plaza, connected by an aerial mall bridge which provides a quick and sheltered link to the Raffles Place MRT station. With its strategic […] 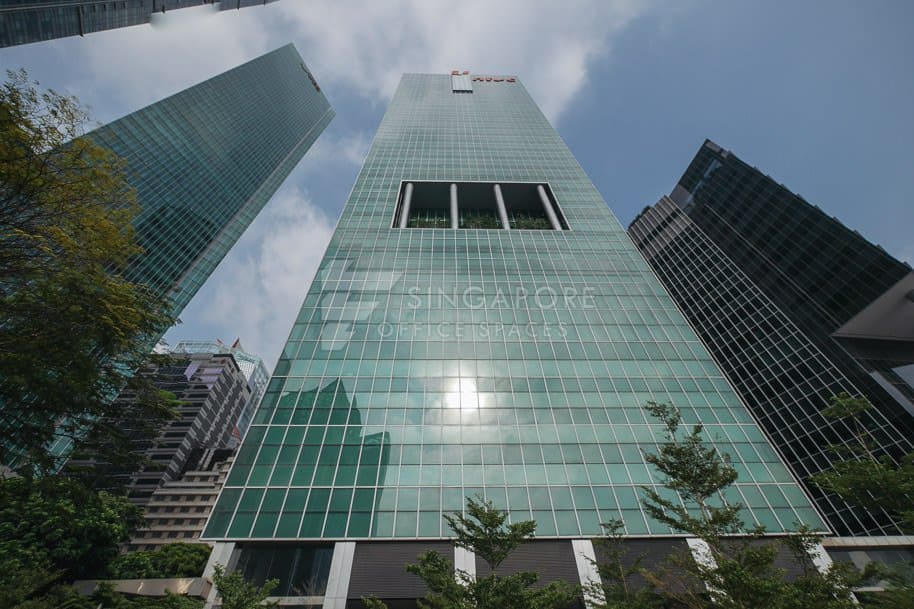