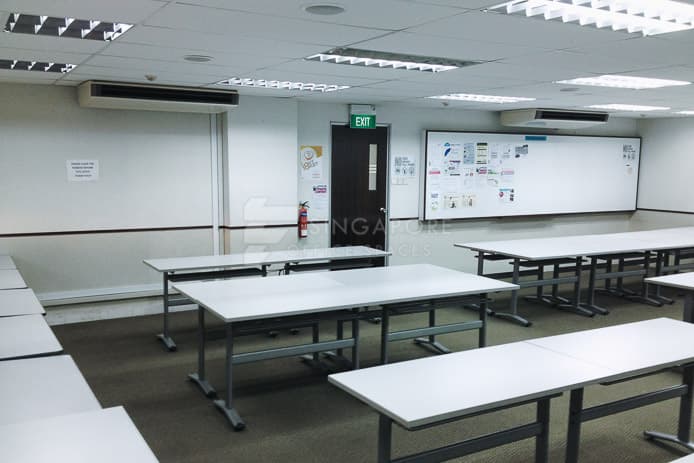 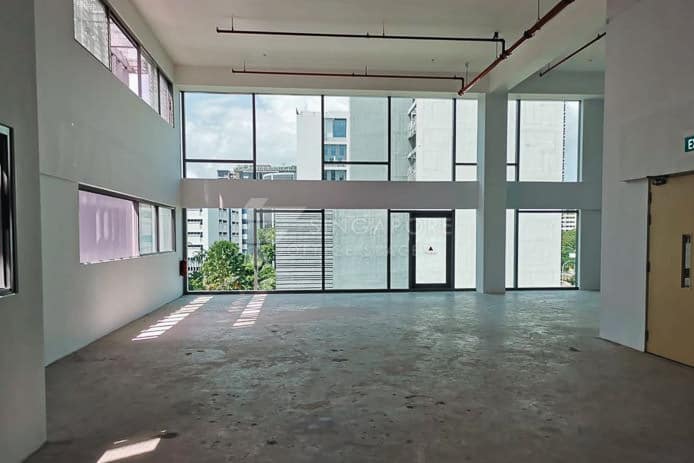 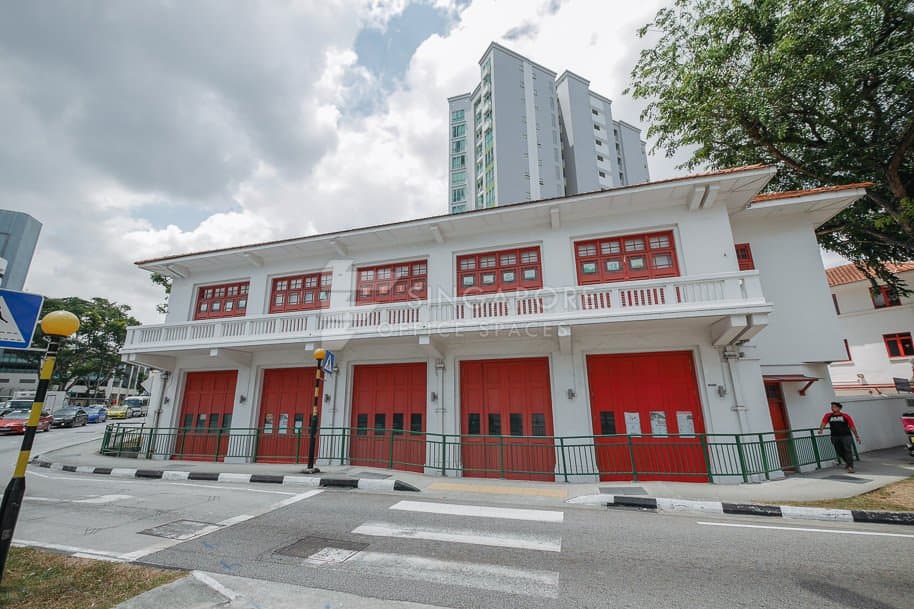 The property was previously the second oldest fire station in Singapore, being in operation from 1929 to 2002, and is now a conserved building. In addition to its distinctive character (and bright red shutters), the property is strategically located between the Central Business District and the Eastern part of Singapore. It is a mere 10 […]